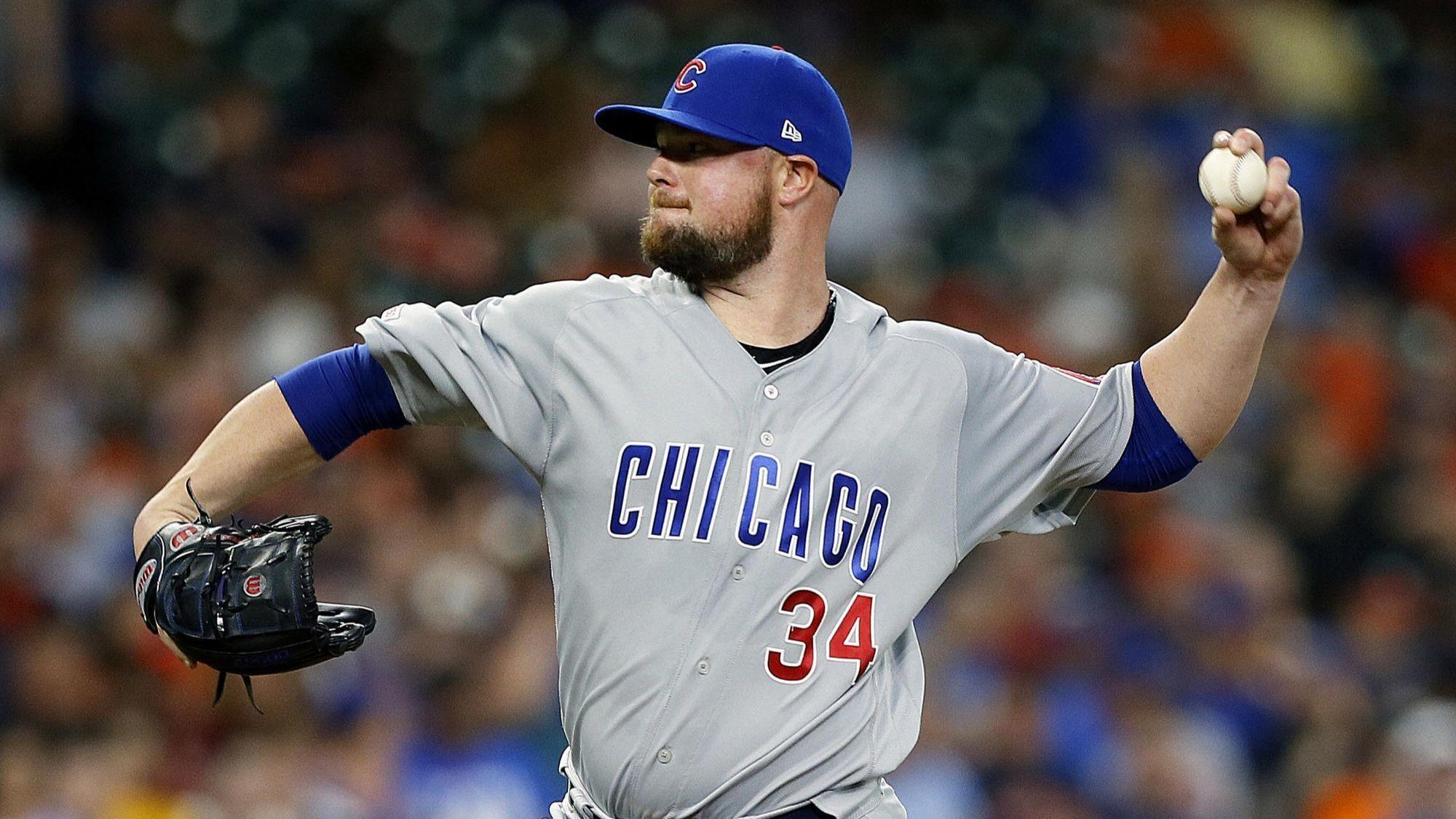 Alex Bregman hit two home runs Tuesday night, including a two-run shot off reliever Brad Brach with two out in the bottom of the sixth inning that snapped a tie and sparked the Astros’ 9-6 win.

The loss was the fifth in the past six games for the Cubs (30-23), who remain one-half game ahead of the Brewers in the NL Central.

But holding that margin has become more daunting, thanks to a pitching staff that has allowed 46 runs in its past six games.

Brach, who was warming up in the fifth, took over but surrendered a homer to Bregman, his 17th of the season. Bregman’s homer also was his 12th this month, setting a franchise record for most in a month that was previously set by Jimmy Wynn in May 1969.

Bregman’s homer deflated the Cubs, who rallied behind two home runs by David Bote. Bote hit a two-run shot in the sixth off Josh James for his second career multi-homer game, and Kyle Schwarber followed with a game-tying blast that landed in the Astros bullpen in right-center.

That marked the fifth time this season the Cubs hit consecutive home runs. Their five homers tied a season high set May 17 at Washington.

Three of the Cubs’ five home runs traveled to the opposite field. Jason Heyward, returning two days after he experienced soreness above his right side in a collision with fellow outfielder Kris Bryant, led off the second with a homer to left field. Addison Russell followed with a bomb to right-center for his third homer in four games.

Bote capped the rally by pulling a homer well over the left-field wall.

But the Astros rallied for four runs in the fourth against Lester, who has allowed 16 earned runs in his last 14 innings covering three starts.

The bottom of the order started the damage against Lester, as Marisnick’s double set up a game-tying single by Stubbs, making his major league debut.

Fisher added an RBI single, and Michael Brantley capped the rally with a two-run double.

Javier Baez, nursing a right heel bruise, handled the designated hitter duties for the second consecutive game and went 1-for-5. But Baez struck out three times and now has eight in his past two games.

Bryant missed his second consecutive start because of the collision, and manager Joe Maddon wasn’t sure if Bryant would start in Wednesday’s series finale.

Cubs miss Kris Bryant, but the offense has been productive in his absence »

What channel is the Cubs game on? Time and TV for upcoming games »